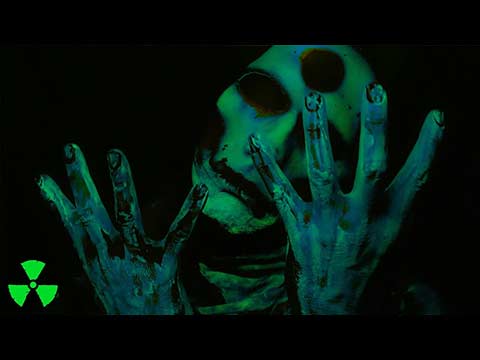 The official music video for our new cover of INXS’s hit song “Devil Inside” can now be seen below.

WEDNESDAY 13’s namesake frontman comments: “Just in time for Halloween, we’ve been saving this track for something special, and what better way than with a music video for Halloween. The INXS cover of ‘Devil Inside’ was recorded during the ‘Necrophaze’ sessions with producer Michael Spreitzer.

“I have a great memory of this song as a kid in the late ’80s. I actually witnessed this song scare a family member to the point that they screamed at the radio, TURN IT OFF!!”