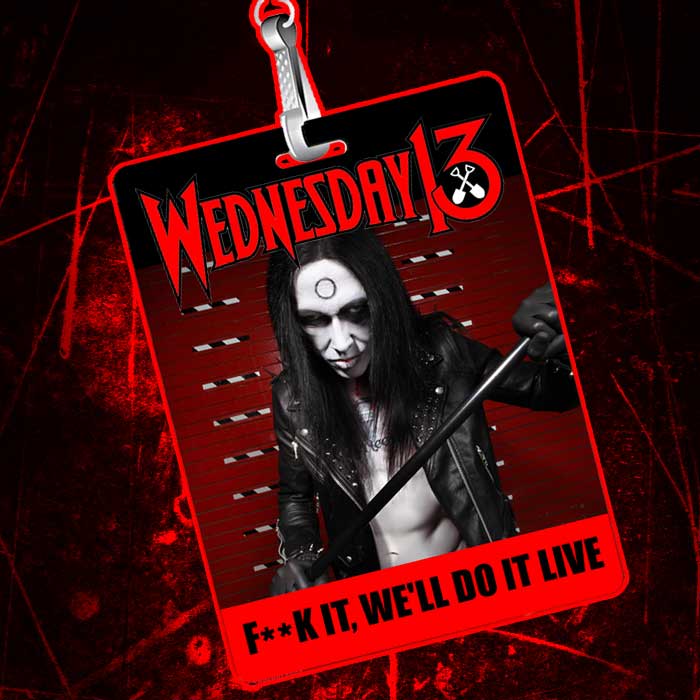 Meet & Greet Packages for the upcoming tour with Cradle Of Filth are on sale now! These are very different that what has been offered in the past, and extremely limited per show…

Visit the official Grave-Site now to select your experience… Get them before you can’t!

2019 TOUR DATES WITH CRADLE OF FILTH: